Trekking in the Holy Land 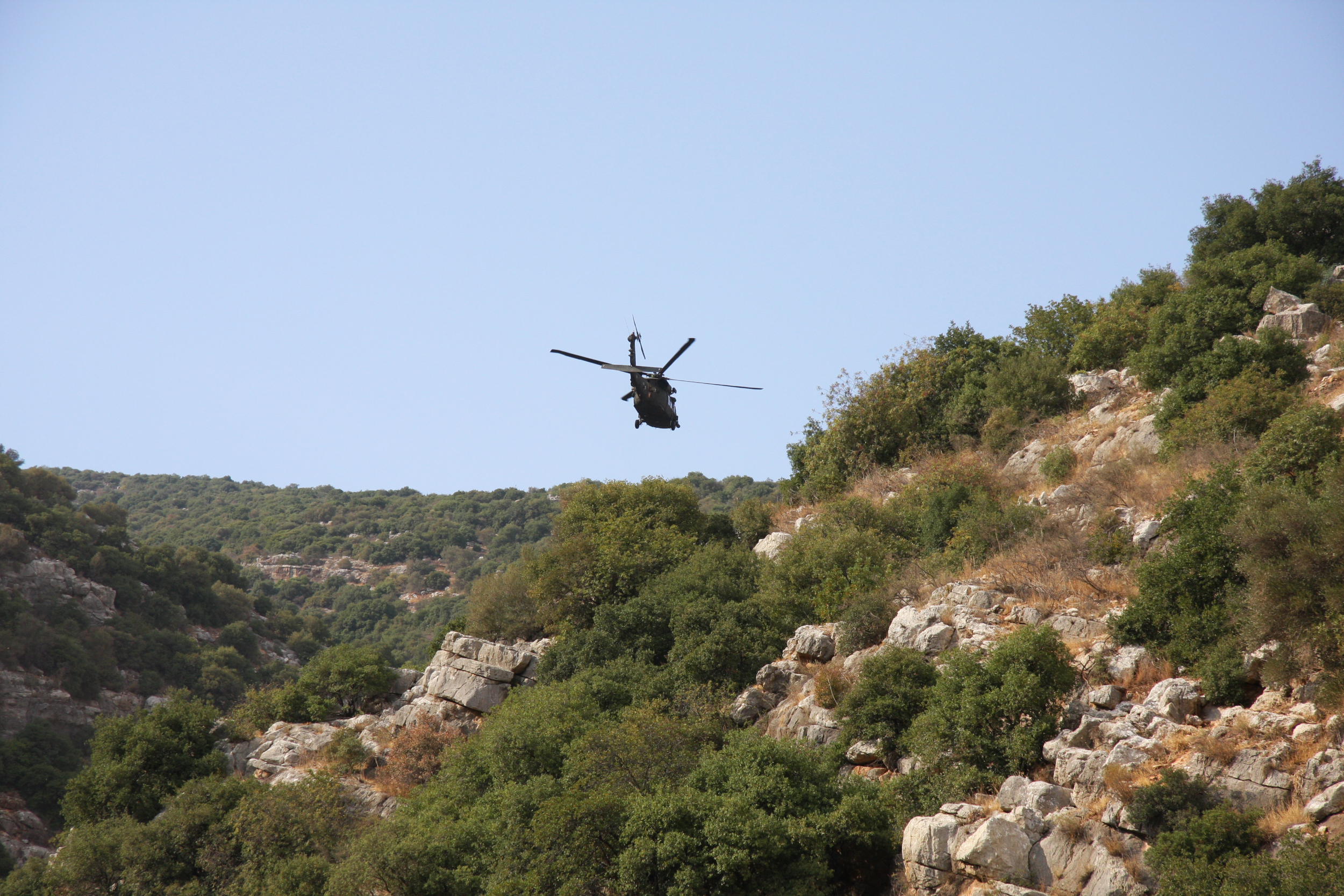 My first introduction to Stella Maris was at a Sunday Mass around 1974 when we had the pleasure of a supply priest from Glasgow looking after the parish. The sermon began ‘I have just come back from my second world cruise this year’, an introduction surely catching the attention of all!

The priest, the late Fr. Andrew Hosie, went on to explain why and how this had come about and gave us a fascinating discourse on the ‘anatomy of a world cruise’.  He covered subjects as varied as supporting the crew after a shipmate has jumped overboard being unable to accept the prospect of life ashore.  The sailor in question had been at sea for 50 years with no family and retirement due at the end of that voyage.

Fr. Hosie noted that the passengers were mainly retired people and that during the voyage a number died whilst on board.  He also noted that he had officiated at a marriage and assisted at both baptisms and confirmations whilst visiting ports on the journey.

He finally told us that he was associated with The Apostleship of the Sea.  My support begins from here.

Later, when I retired from 34 years associated with the sea and at sea, I became a Parish Contact.  At about the same time, Chris York became the CEO of AoS.  Chris and I had worked together for some 5 years in the UK and Italy which gave further impetus to my being involved.

Time went by and my middle daughter got engaged and I met up with her future father-in-law, Tom Dickinson, who was a Port Chaplain in East Anglia.  Tom persuaded me to join the Fundraising Adventure, in aid of the AoS, to the Holy Land in 2008, with a group of 3 chaps and 4 lassies, plus the Guide and a Medic.

We walked a fair distance along some scary paths, witnessed a helicopter rescue, shared a room with two snorers, stayed in a Kibbutz, and visited some wonderful Holy places.

By this time, I had moved up to Oban and become the Parish Contact in the Cathedral Parish of St. Columba . I have been for the past 15 years.