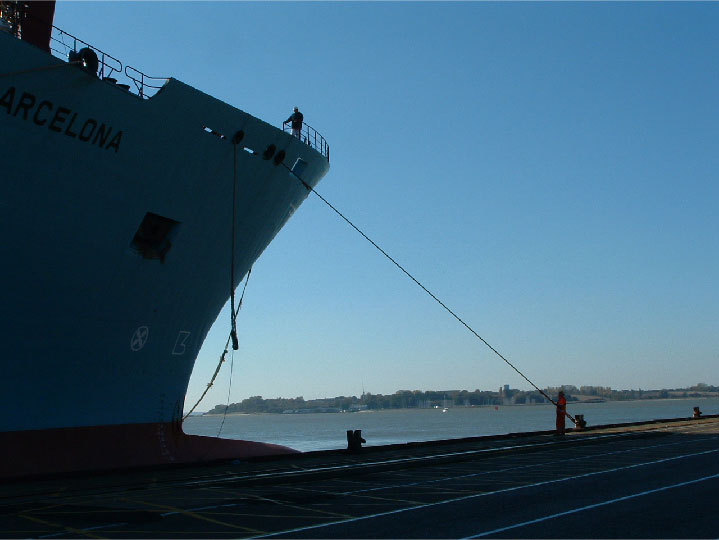 Serving as a Junior Engineer in the RFA replenishment vessels in the 1950s,  the island of Cyprus was under a complete lock down due to terrorist action for independence. The Apostleship of the Sea was not operative for security reasons. Landing was curtailed by a strict curfew. The spiritual needs were given by the catholic Franciscan parish priests Fr. Mooney and Fr. Mercieca in the ports of  Famagusta and Limassol.  At anchorage most of the time boats took crews to Sunday Mass with an army armed  escort. Funeral and burial of a shipmate who  died tragically at sea during refueling  operations and Christmas midnight Mass at anchorage two miles off  shore Famagusta.

Many years later living in Chatham in retirement I had the opportunity to repay the favour to become a ship visitor at Medway Ports. Indeed an enjoyable time to serve